Board of Directors - Vice President 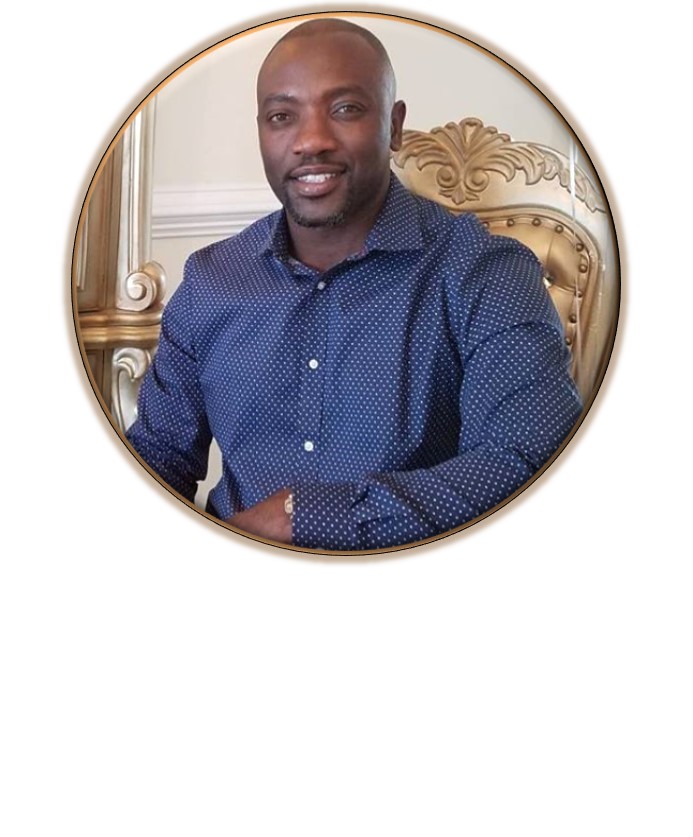 Captain Fominyam first enlisted into the US Army active duty in September 1998 as a Private E1. He attended basic training in Ft Leonard wood Missouri where he graduated with flying colors as soldier of the cycle. This achievement came with an immediate promotion from E1 to E2. He proceeded to FT. Sam for Advanced Individual Training (AIT) and upon completion, received a diploma as 91B, also known as a Combat Medic. His first active duty station was FT. Hood, Texas where he was assigned to A Company 61 ASMB. While with A Co, this soldier challenged and won both the soldier of the month and the soldier of the quarter boards. His impressive performance enabled him to be hand-picked to join the prestigious 555FST. Within two short years, he rose to the rank of SPC and received PCS orders for Korea.

Shortly after arriving Camp Gary Owen in Korea, he was chosen above his peers to attend PLDC (Primary Leadership Development Course). This soldier became an E5 in less than three years in the army and went on to be a squad leader and an NCOIC of a small flight clinic in Camp Stanton Korea. He left Korea in 2002 after a sixteen month service in the Peninsula. Upon his return, he made a smooth transition from active duty directly in to the reserve. While serving as a reservist, he continued his civilian education and achieved an Associate degree. A Few years after, he obtained a Bachelor of Science in Nursing (BSN) and got commissioned in the military through the Army Nurse Commissioning Program (ANCP) as a 2LT in 2009. During that same year, the now 2LT Fominyam completed OBLC in Ft. Sam and was assigned to Martin Army Community Hospital in FT. Benning, Georgia . While in Ft. Benning he continued to work very hard and within two years, he completed the challenging Army Airborne School to become a paratrooper and also graduated from Air Assault academy to achieve a second set of wings.

In 2011, 1LT Fominyam received orders for Walter Reed Army Medical Center (WRAMC) located in Washington DC, his unit played a major role during the merger of Walter Reed and the Naval Hospital in Bethesda, Maryland. He volunteered and served one tour in Afghanistan in 2013. During his tour in Afghanistan, he applied and was selected to join the Army Special Operation Command as a Civil Affairs officer. Upon return from his tour of duty in Afghan, he was diagnosed with leukemia. It took him one year to overcome this set back. In February of 2015, CPT Fominyam completed the Special Operation Selection Process in FT. Bragg NC. CPT Fominyam is currently on PCS orders for FT Jackson South Carolina. He is married to the love of his life, Ancella-Will Fominyam and they both have two lovely kids, Princess Malia, and Prince Dylan Fominyam.

His awards include; Army Commendation Medal (3rd award), Army Achievement Medal (4th award), National Defense Service Medal, Good Conduct Medal, Afghan Campaign, Global War On Terrorism Service Medal, Overseas Service Ribbon, Parachutist Badge and Air Assault Badge.
Captain Fominyam is very passionate in making a positive impact in the lives of the less privilege. His goal is to see a ripple effect of this work in our daily encounter with others to make a world a much better place.

©2017 Color of Roses Foundation. All rights reserved. | Designed by Halucion