Board of Directors - Founder & President 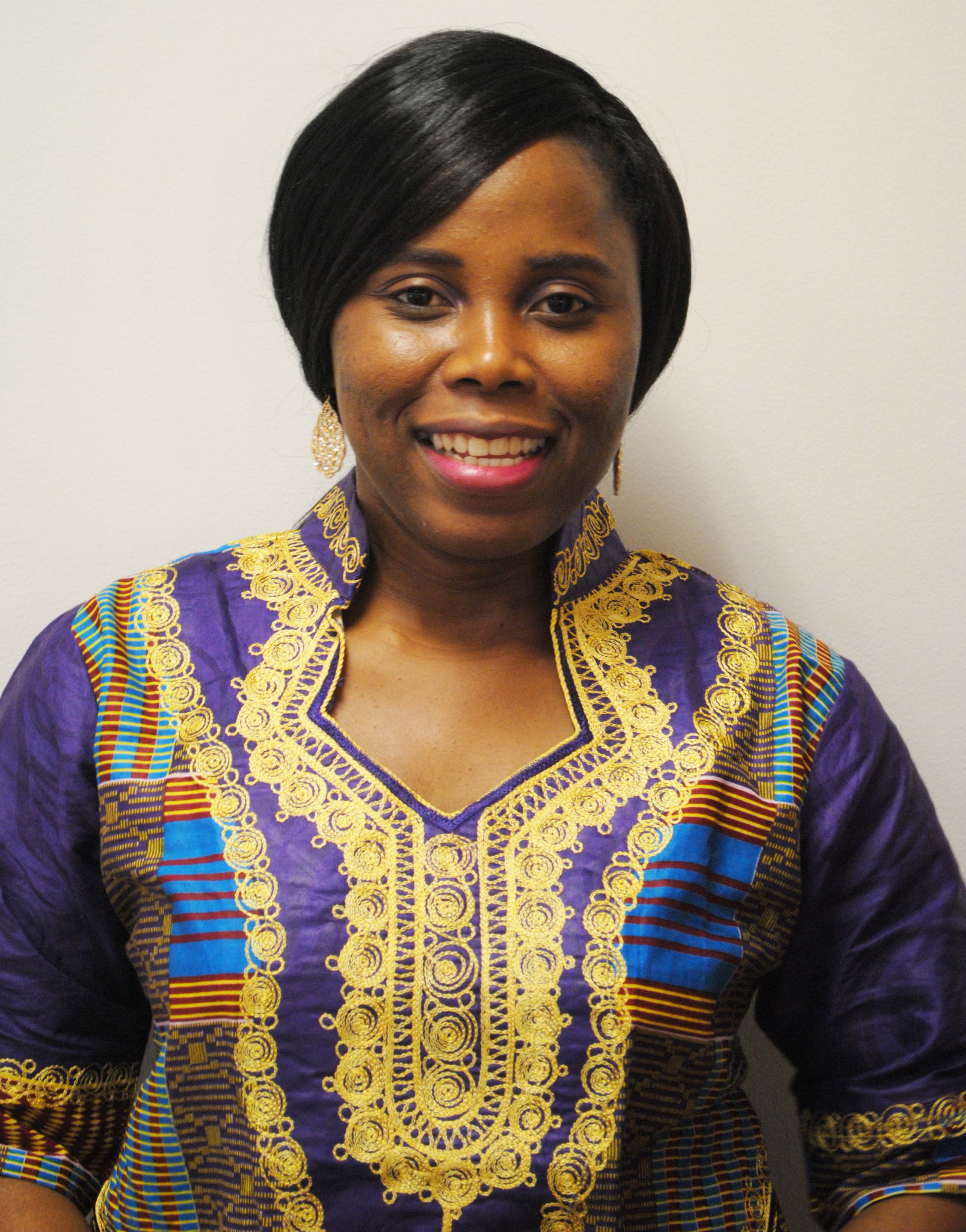 Dr. Dasi is a geneticist who has had a long-standing interest in public health. This framed her desire to understand human development while still in high school. She majored in Biology at the University of Maryland Eastern Shore (UMES) and was among other students selected by the university for the Minority Access to Research Careers Scholar Program. A program established by the National Institute of Health for undergraduate students in the biomedical and behavioral sciences to improve their preparation for high-caliber graduate training at the PhD level.

As a scholar, Dr. Dasi received advanced training from the Jackson Laboratory, the University of Maryland Biotechnology Institute, and the National Institute of Health (Laboratory of Molecular Gerontology at the National Institute on Aging and the National Human Genome Research Institute Medical Genetics Branch) to study the genetic causation of human diseases. At this interface of her academics, she began to develop a career interest in Human Genetics. This led her to go beyond the superficial statue of humans and look further into their genetic makeup in search of answers to disease control, prevention and susceptibility. In 2008, Dr. Dasi graduated from UMES with a bachelor’s of science degree with recognition as the Most Outstanding Student in the Department of Agriculture and Natural Sciences.

In the fall of 2008, she gained admission into Howard University to pursue a doctorate degree in human genetics. Her research focused on identifying changes within the DNA that might be indicators for breast cancer progression in women of African descent. In 2014, she graduated with a doctorate degree in Human Genetics and a Certificate in International Studies. Dr. Dasi has undergirded her academic background with public and global health knowledge to promote breast cancer awareness in the African immigrant communities in the District of Columbia metropolitan area and in the continent of Africa. She worked with the African Women’s Cancer Awareness Association (AWCAA) to coordinate and participate in medical missions to Cameroon, Nigeria, and Tanzania. In this effort, Dr. Dasi provided culturally competent global health education on the awareness, prevention and control of breast cancer in the rural regions of Africa.

Dr. Dasi has received many scholarly awards for her research contributions and she has co-author a peer-reviewed publication. Her many awards includes, the State of Maryland Governor’s Volunteer Service Certificate- 2013; a Proclamation of Academic Achievement from the Office of the County Executive of Prince George’s County, Maryland -2008; and the Comcast Student Achievement Award -2004.   She is a philanthropist with a goal to change lives.

©2017 Color of Roses Foundation. All rights reserved. | Designed by Halucion